In today’s interconnected world, most businesses, not to say all of them, implement a social media marketing strategy.

A study conducted by We Are Social shows that one single Facebook user publishes an average of five comments on Facebook in a month. This number is quite low, which means that, when Facebook users choose to comment on your Facebook posts, it is likely to be an interesting comment for you to reply to.

They could be asking for information concerning your business or your products. Thus, answering to Facebook comments is of key importance for your business. However, replying to these can be time consuming, especially when your posts receive a lot of comments.

Moreover, nowadays, people expect fast replies. However, it can be extremely challenging for you to reply quickly and individually to all your comments. Your team won’t be able to handle all your comments at the same time and they won’t be available 24/7.

With Ideta’s new and free Facebook auto comment tool, you will be able to send automatic public and private messages to people who comment on your posts 24 hours a day and 7 seven days a week!

Instead of having to reply to every single one of your potential customers one by one, you will be able to let Ideta’s tool do it for you, then helping you grow your Facebook presence and generate more leads.

The importance of answering to people’s comments on Facebook:

According to a study from the Harvard Business Review, the faster you reply to potential customers, the better your chances are of generating leads.

Moreover, replying to Facebook comments can help you communicate on your brand identity and develop your relationship marketing strategy. It can indeed help you build trust with potential customers and foster loyalty with already existing customers.

Making a habit of answering to Facebook users’ comments under your posts, will inevitably draw your community’s engagement as well as customer engagement.

Last but not least, responding to people’s comments on your posts can help you boost your post’s visibility on Facebook. It will thus help you get noticed and, in the long run, attract more leads.

In order to help you answer people's comments under your posts and not miss any of them, Ideta has recently created a new and innovative tool: a Facebook auto commenter.

By using Ideta’s free Facebook auto commenter, you will be able to answer every comment on every single one of your posts with either a public message or a private message or both, automatically and in seconds!

As previously explained, answering quickly to people’s comments is crucial as the faster you reply to them, the more likely these people are to become leads, and, later on, customers.

Ideta’s Facebook auto commenter can help you instantly, or in a matter of seconds, answer comments on your posts by automatically publishing public replies.

With Ideta’s new and free Facebook auto commenter you can even do more than simply answering people’s comments with another comment: you can also automatically send custom private messages to people who comment on your posts!

Moving the conversation from public comments to private messages can be very beneficial for you. First of all, it can help you build trust with the people to whom you reply by providing them with personalised assistance. In the long run, it will help you build a stronger community and generate more leads.

Also, if, for example, your post is about a giveaway or a discount in exchange for a comment, you can send giveaway information and discount codes via private messages instead of directly publishing it under your post, where everyone can see it. This feature will thus help you draw people’s engagement and consequently boost your visibility.

When it comes to negative comments, these are tricky to address. Many people can indeed agree with the negative comments posted, which means you are no longer responding to one person’s doubts or criticism, but to several at once.

One way to address this is to be cautious and tell the person who sent you a negative comment that you are sorry for the inconvenience and that you could carry this conversation via private messages. You can then automatically send a private message to this person, which will make you gain a lot of time.

Ideta’s Facebook auto commenter can be implemented in only two minutes, and without having to know how to code!
‍

The first step is to connect your Facebook page and account to Ideta. This can be done very easily, just by clicking on the switch under “Accounts” and “Facebook” and putting it on “ON”. Then, you will just have to choose wich of your pages you want to connect.

You will then be all set for step 2 which consists in creating and configuring your campaign’s public comments and private messages. By selecting the post for which you would like to use Ideta’s Facebook auto commenter, you will be able to write some typical public and private responses which will then be used for this post.

You can even ask Ideta’s tool to insert the names of the people to whom it replies in its responses.

In order to test your campaign, you can use the “List tab”. On Facebook, use one of your other Facebook accounts (not the one you are using with the auto commenter), try commenting your post and see what happens!

To conclude, Ideta’s new and free Facebook auto commenter can be a very powerful tool for community managers, communication agencies and all businesses in general. It can help you build a stronger community and generate more leads through Facebook.

Also, you can combine Ideta’s Facebook auto commenter with Ideta’s chatbots! After the auto comment tool will have sent a private message, the chatbot will be able to carry on with the conversation.

Check out our article about why you should use chatbots for your business for more information.

Complete guide of the customer chat plugin on Facebook Messenger

Automate conversation with a chatbot. Free until you are ready to launch 🤖
Thank you! Your will now received our lastest news, go check your inbox.
Oops! Something went wrong while submitting the form. 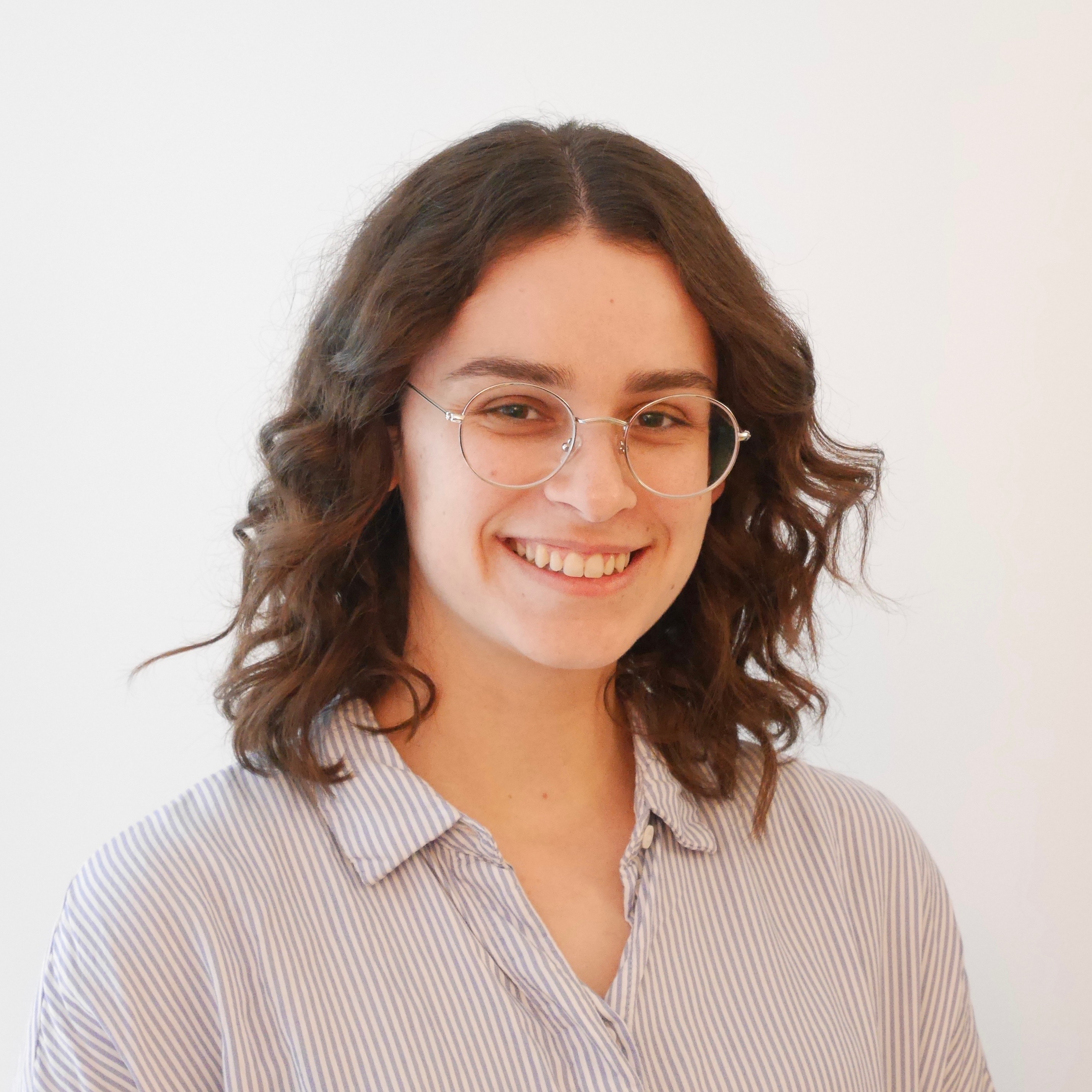 Why are chatbots so important for your marketing strategy? 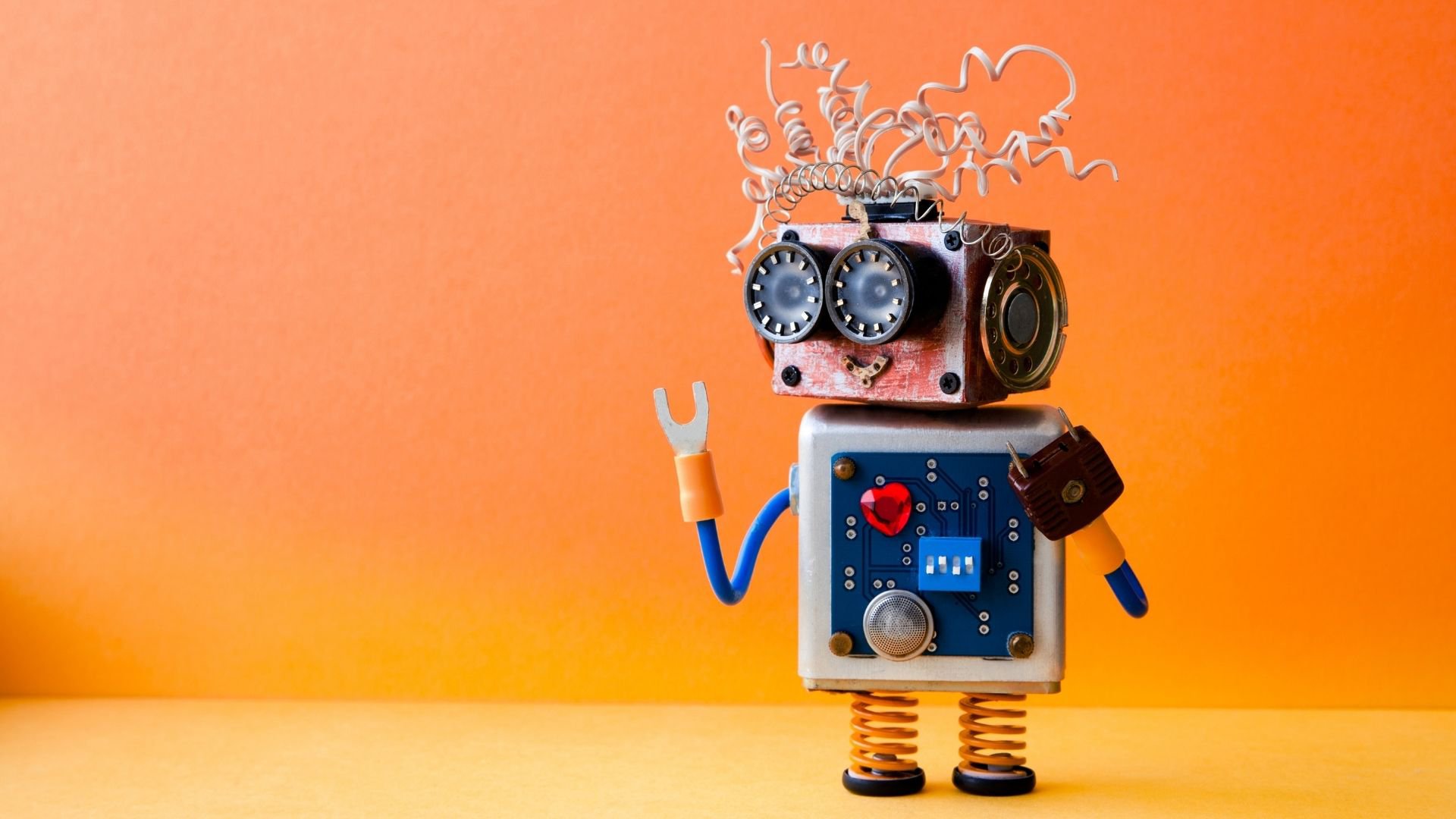 A quick and easy introduction to natural language processing 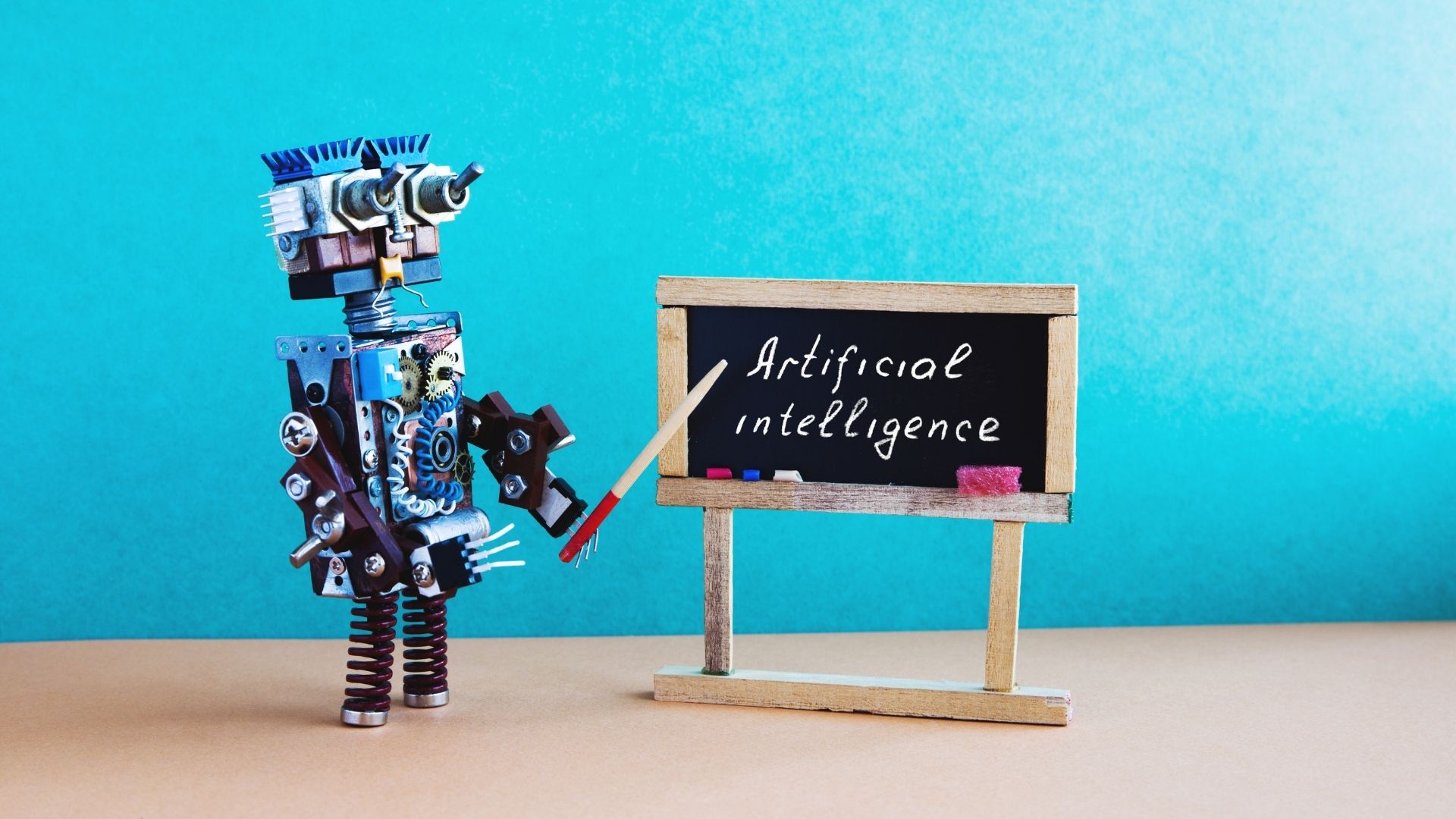